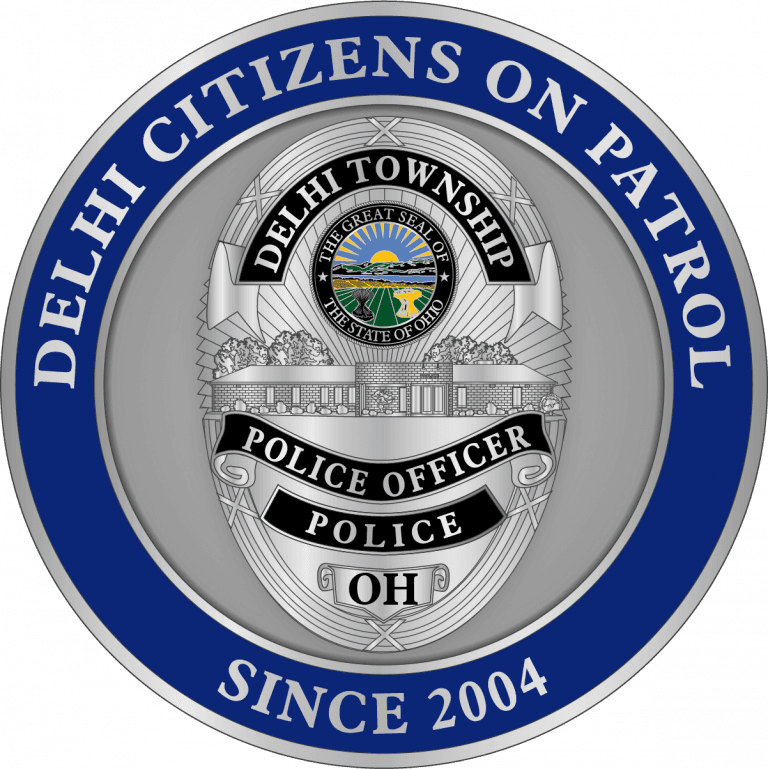 Citizens on Patrol (COP) is a name used to describe a special group of law enforcement volunteers. They are citizens who are all members of our Delhi Citizens Police Association (DCPA) who, after being screened, having their background checked, and being trained by the Delhi Township Police Department, patrol the community acting as eyes and ears only for the Delhi Township Police Department. Citizens on Patrol groups have been in use throughout the United States for over 20 years. The number of individual Citizens on Patrol volunteers is estimated to be over 75,000 with groups in every state of the nation.

The Delhi Township Citizens on Patrol normally patrol four-hour shifts and make frequent stops in our local businesses. According to business owners and employees, they feel appreciative of having the "extra patrol". The COP team members document any complaints the businesses may have and forward the documentation to the Police Department which then takes the necessary steps to address any issues the businesses have.

Citizens on Patrol members wear jackets and hats which state that they are members of the COP team. They also carry Police-issue radios and are trained to contact the Police on them in case of an emergency. Members also assist with special functions such as "National Night Out" and the annual "Skirt Game". 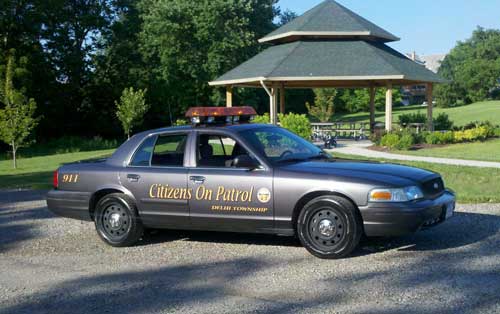 Notify Me®
Stay up to date with the latest.
CITIZEN service request
Request available services or report a concern.
Forms & permits
Access to a variety of fillable forms and permits.
Township facilities
Browse spaces available for use or rental
Program Enrollments
Sign up for activities and programs.
Resources
View and access available tools.
Government Websites by CivicPlus®
[]